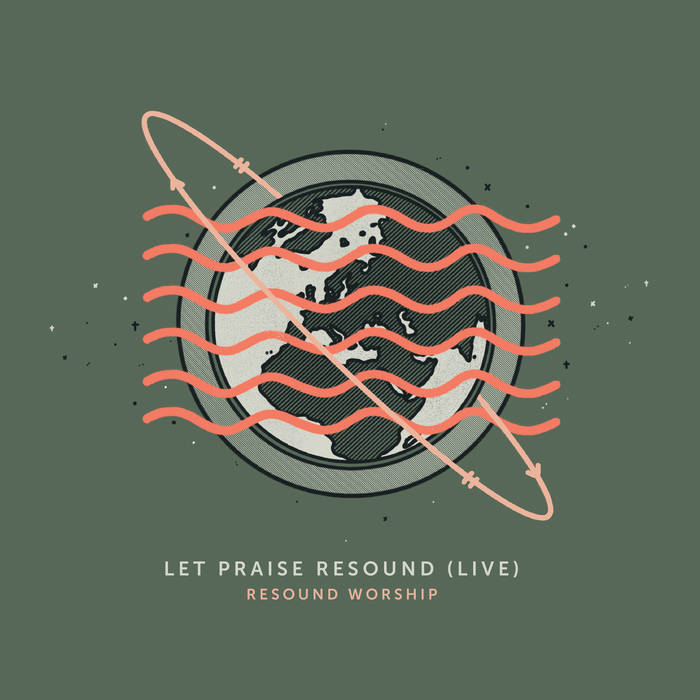 Produced and engineered by Matt Weeks for weeksweeksweeks.com

Every song on this album was collaboratively tested, critiqued and refined by the Resound Worship writing team during the past 12 years. Though each song has only one named author, there are always a dozen other voices singing along in harmony.

Bandcamp Daily  your guide to the world of Bandcamp